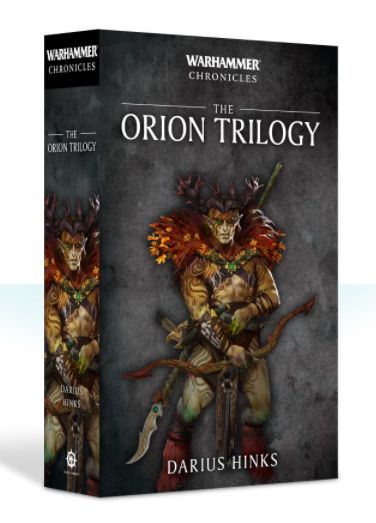 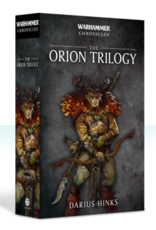 Every year, following the long winter, King Orion awakens to reign over the forest kingdom of Athel Loren. But now, as he slowly rouses from his torpor, he realises that a terrible evil has taken hold of him; that his eternal mind has been cursed. Stricken by an uncontrollable rage, he leads his Asrai to war in order to discover the origin of this abominable plot. As the corruption spreads and his powers diminish, he will have to put his fate in the hands of his most loyal subjects, and entrust them with the mission of unmasking the traitors hiding among their ranks.