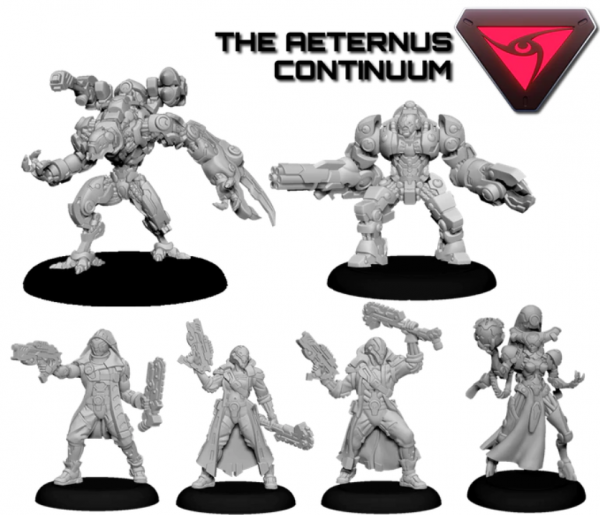 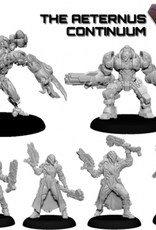 The inscrutable Aeternus Continuum is a vast cult outlawed by both the Alliance and the Marcher Worlds. Primarily known and feared for their piracy, armed incursions, and violent abductions, few outsiders recognize the true scale or purposes of this shadowy organization. To those who face the Continuum in battle, they are savage and unpredictable combatants. They take from anyone weaker than them in order to fuel their war machine. And because of that, they are able to bring a significant military force to bear that belies their apparent numbers. And with Warcasters infamous for ruthless tactics and a wanton disregard for the lives of their own troops, tales of encounters with an Aeternus Continuum war-host have become the stuff of nightmares. 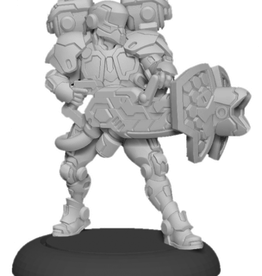 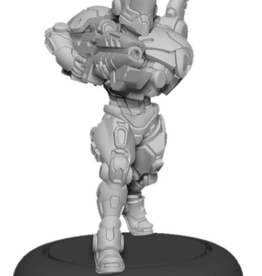 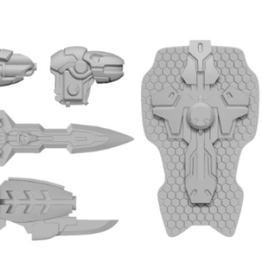 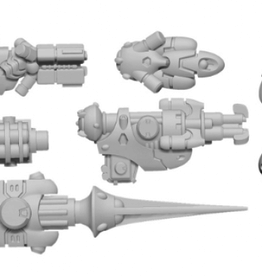