The Talon Of Horus

Home / The Talon Of Horus 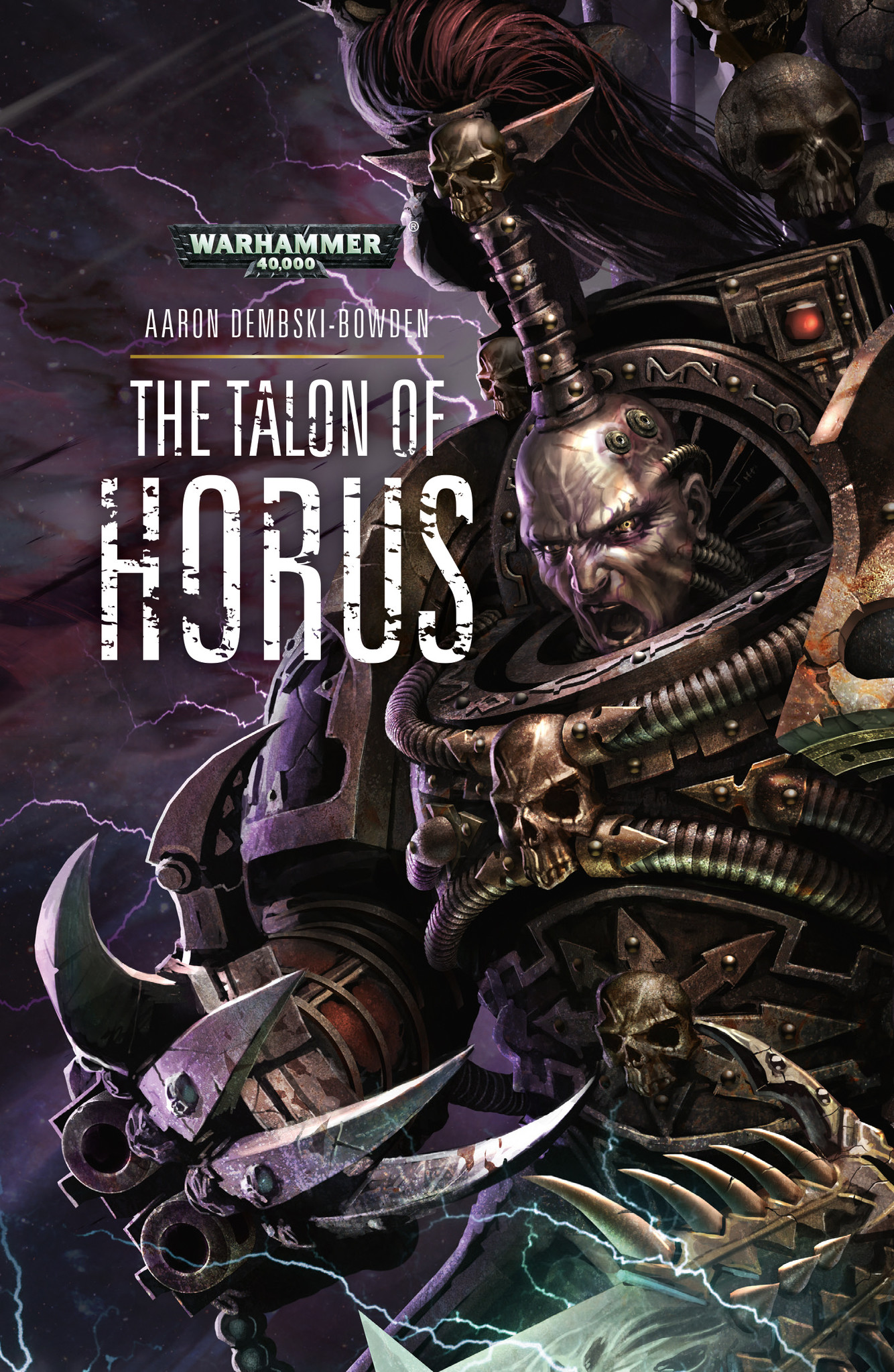 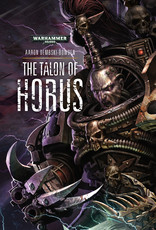 When Horus fell, his Sons fell with him. A broken Legion, beset by rivalries and hunted by their erstwhile allies, the former Luna Wolves have scattered across the tortured realm of the Eye of Terror. And of Abaddon, greatest of the Warmaster's followers, nothing has been heard for many years. But when Horus's body is taken from its resting place, a confederation of legionaries seek out the former First Captain, to convince him to embrace his destiny and continue what Horus began.