The Lords of Terra

Home / The Lords of Terra 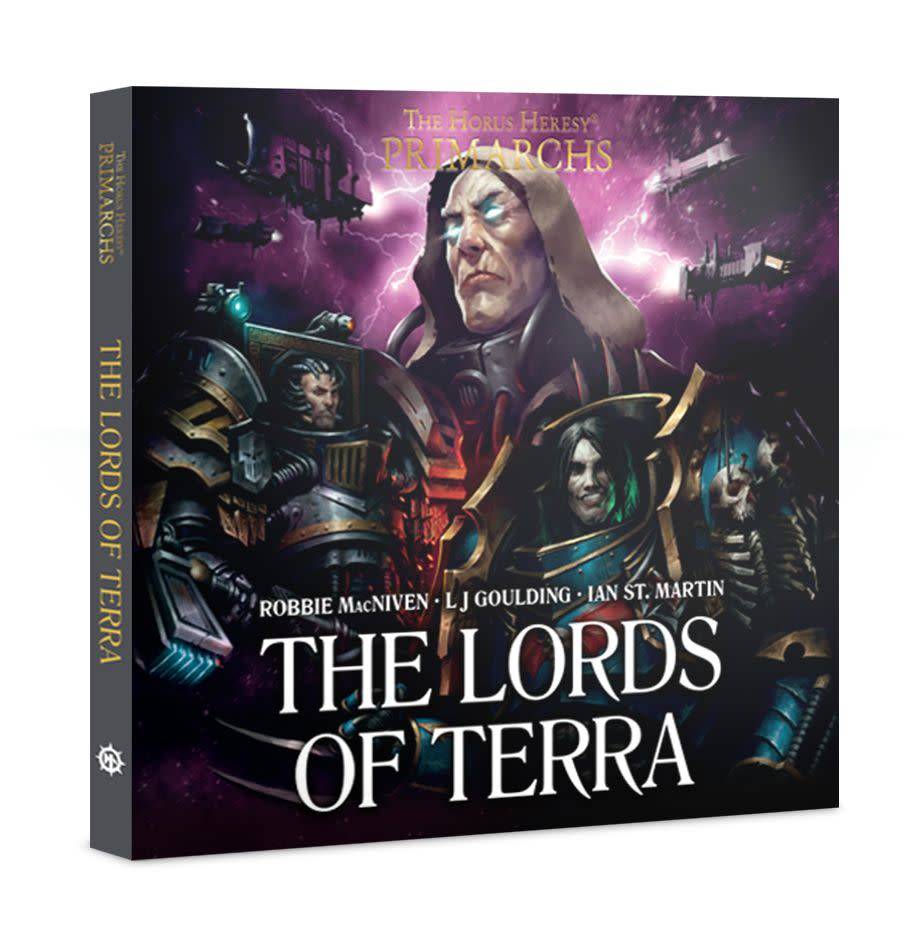 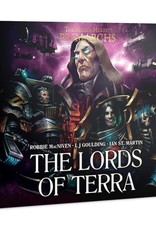 The primarchs – and the Emperor’s closest ally, the mysterious Malcador – star in three audio tales that lay bare their ambitions.

LISTEN TO IT BECAUSE
These three tales – covering two traitors and the Emperor's right hand man – showcase the range of Black Library audio and the breadth of tales that can be told about mankind's greatest heroes.

DESCRIPTION
As the Imperium of Mankind spreads across the galaxy, bringing all of humanity into its embrace, the advance is spearheaded by the primarchs, superhuman sons of the immortal Emperor. Each of these heroes is a warrior born and a leader bred, but darkness lurks in the hearts of some and threatens to tear apart all that they have worked to build.

This audio drama anthology contains three full cast tales, starring the primarchs Konrad Curze, better known as the sinister Night Haunter, and Perturabo, the Lord of Iron. In both stories, the seed of treachery in their hearts threatens to derail their efforts to bring unity to the nascent Imperium. In addition, one story focuses on the mysterious Malcador the Sigillite, the Emperor's closest ally and confidante, as he tells secrets to a dying friend.