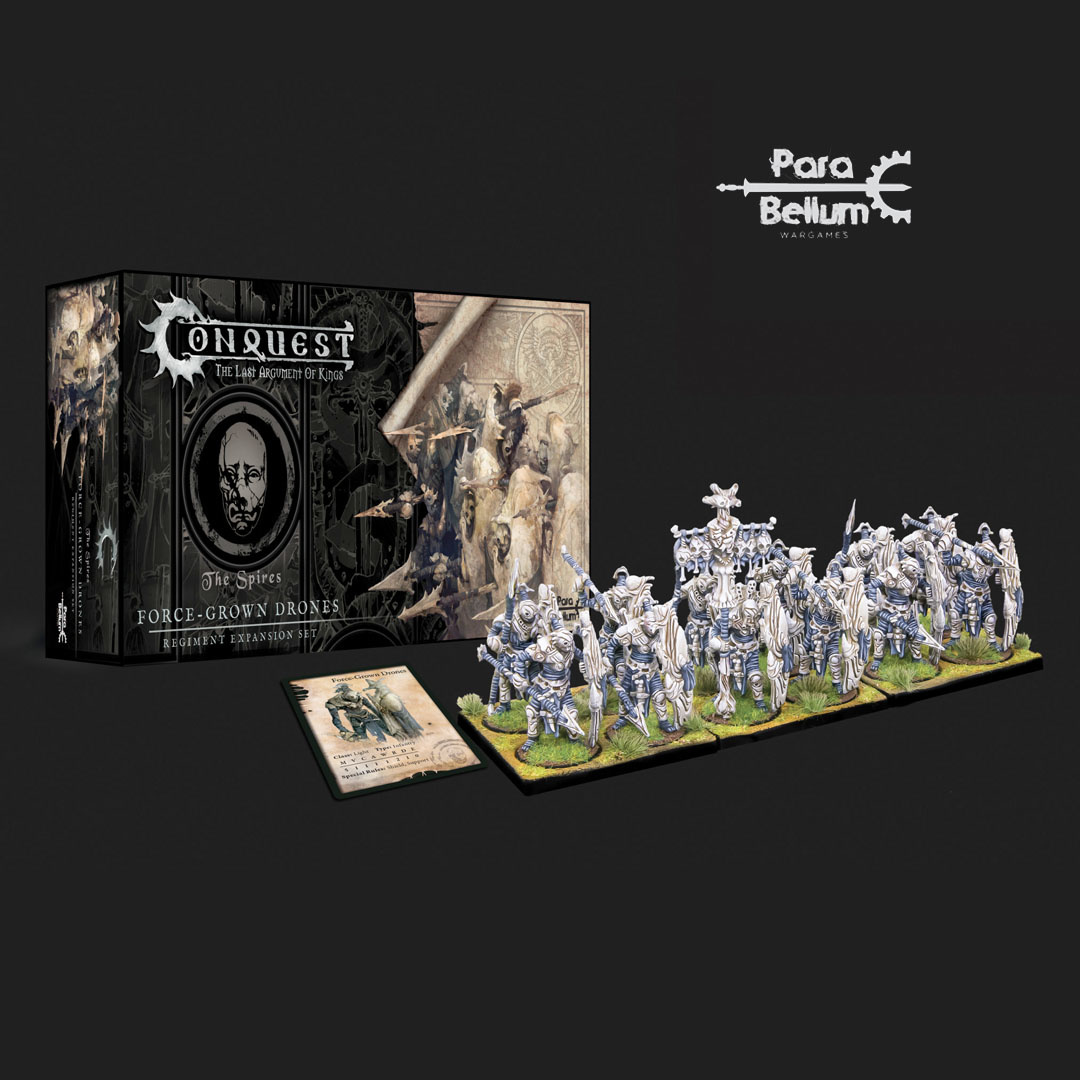 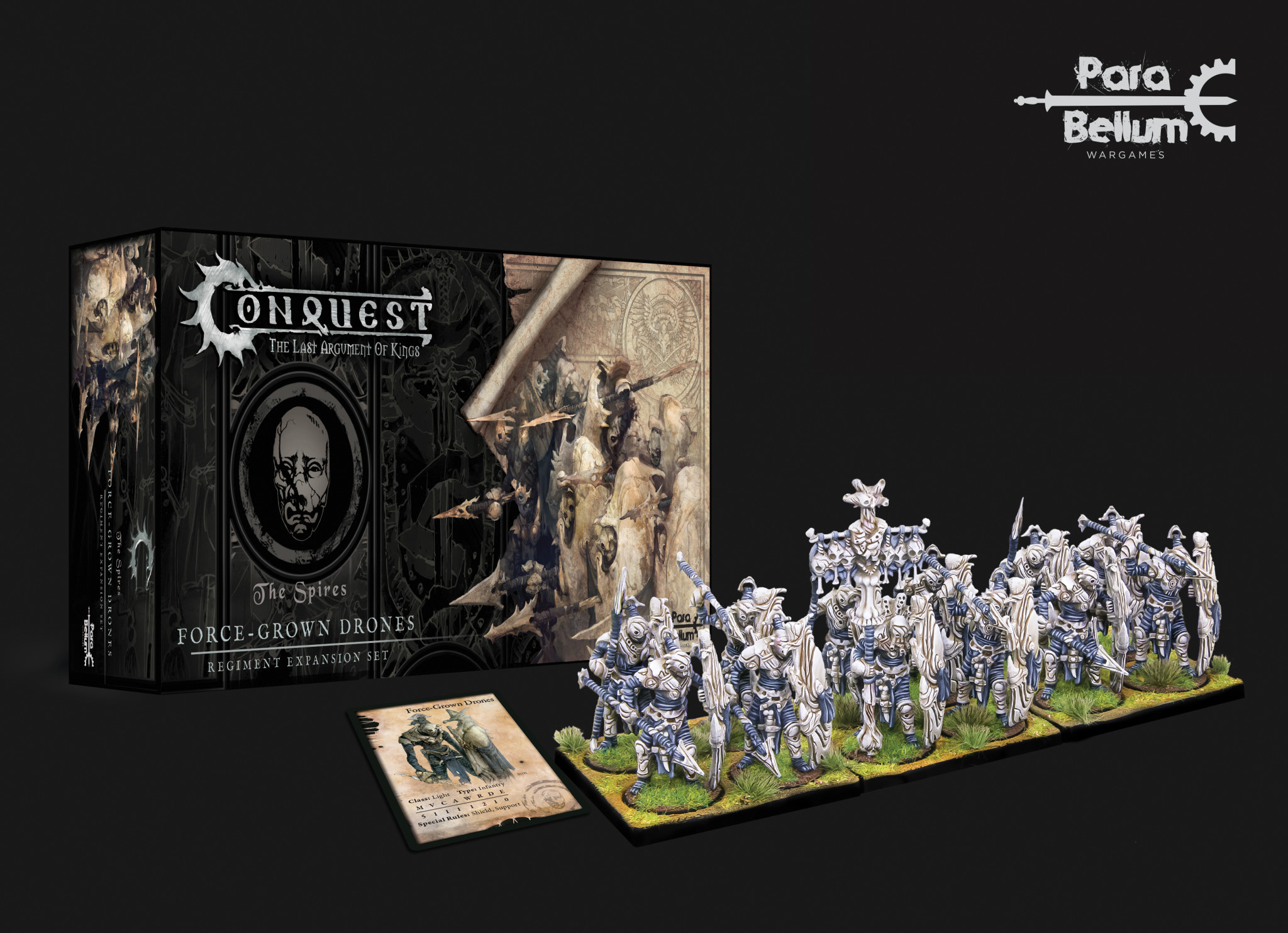 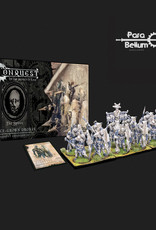 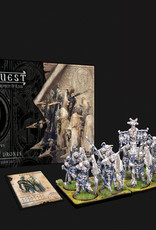 After witnessing a Force Grown Drone, one could imagine that they are a byproduct of some other Biomantic process gone awry. Nothing could be further from the truth; the design of their strains represents a groundbreaking triumph for the Biomancers. The end result is a being that can be gestated within a week and kept dormant until quickened. In meantime, they can be stored within vast racks in the massive storage caverns of the Underspire. When requested, entire racks of these dormant drones can be hitched on to massive, tented, cathedral-like wagons, pulled by dozens of the Brute Drones.

Hundreds of cycles were devoted to simplifying and streamlining the Force Grown strains, allowing the Directorate to create a creature ideally suited to the needs of the Lineages. After all, Force Grown Drones are not meant to fight at the behest of their masters. They are meant to die at their convenience. 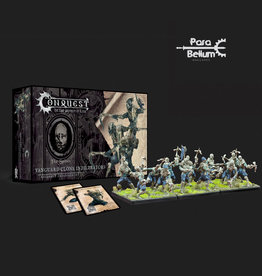 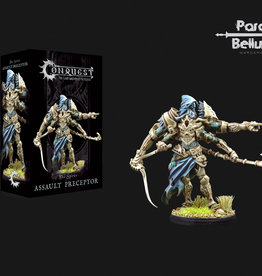 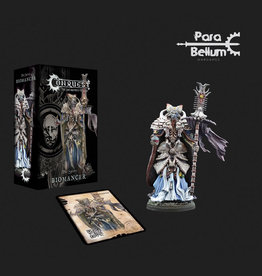 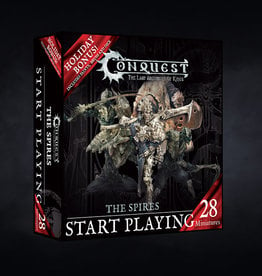