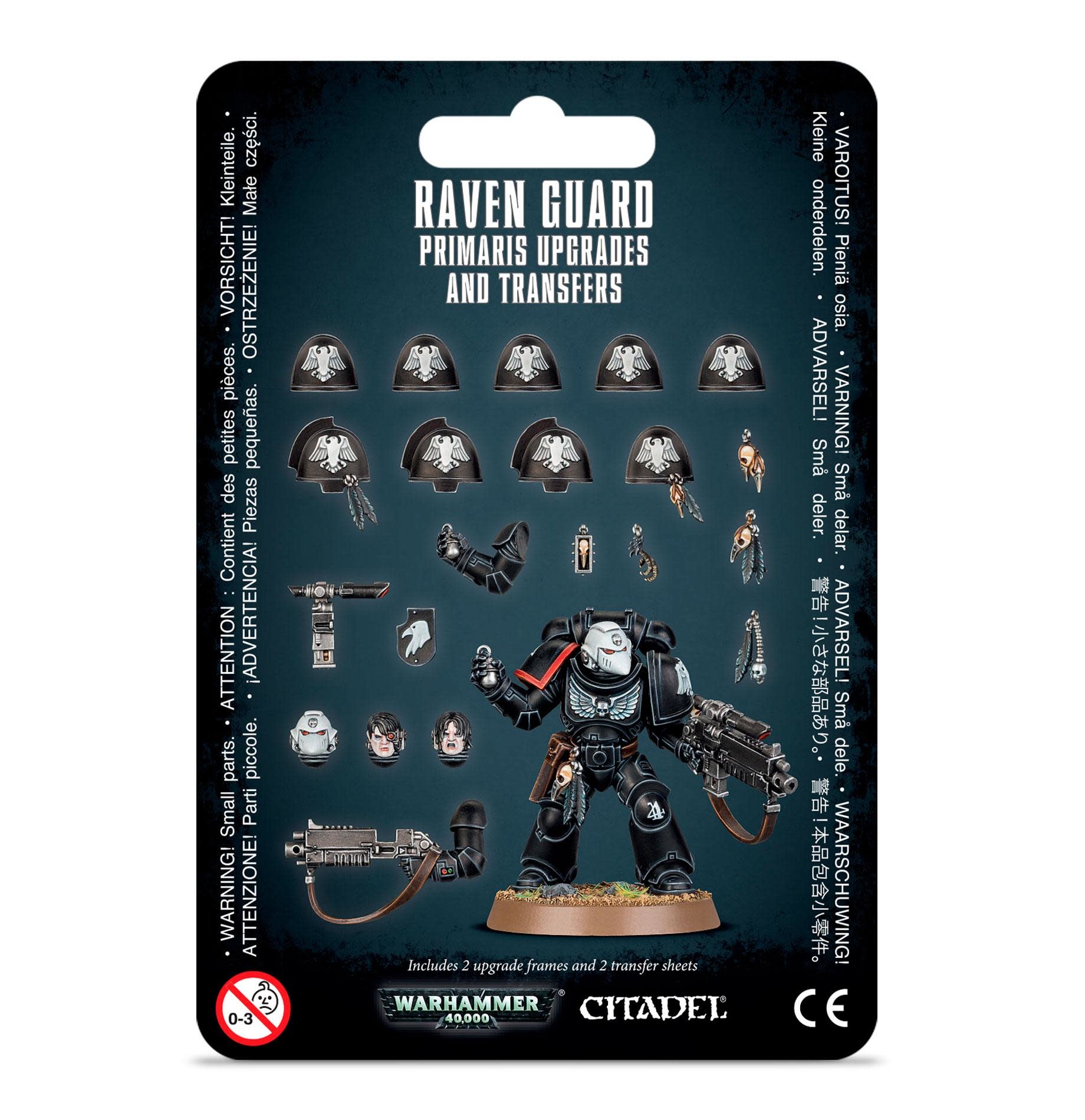 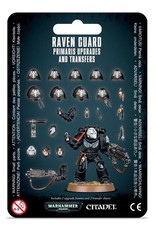 Show your allegiance with this set of upgrades and transfers for your Primaris Space Marines. It can be used to upgrade a variety of squads with iconography and details specific to the Raven Guard Chapter.

This kit contains 2 frames, each containing the following: 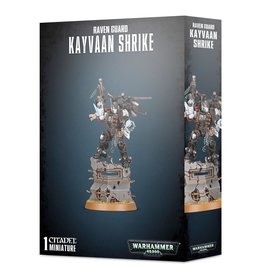 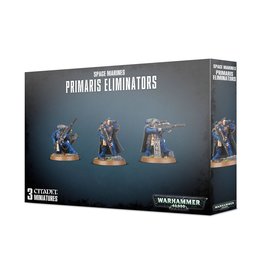 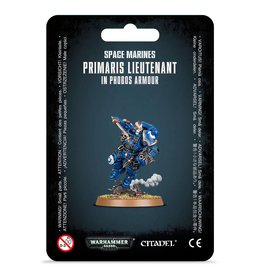 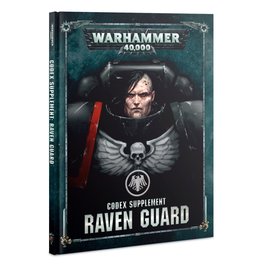 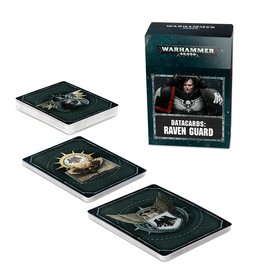 This set includes the following cards: