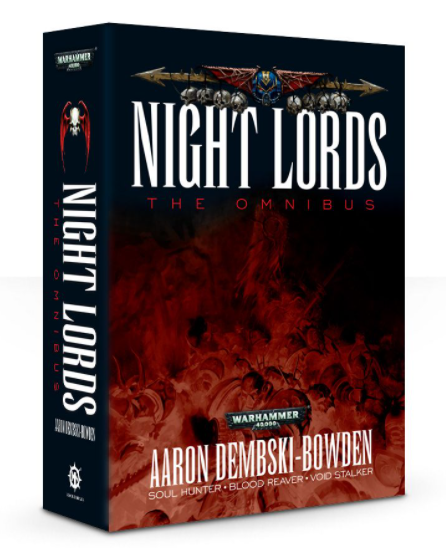 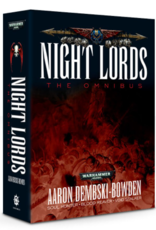 Driven by their hatred of the False Emperor, the Night Lords stalk the shadows of the galaxy, eternally seeking revenge for the death of their primarch. Guided by the visions of the prophet Talos, a warband from this sinister Legion struggles to survive in a constant war against the forces of the Imperium. But when they come into conflict with fellow renegades and are hunted by the eldar of Craftworld Ulthwé, the Night Lords find themselves returning to the scene of their greatest defeat and drawn into a battle they cannot possibly win.