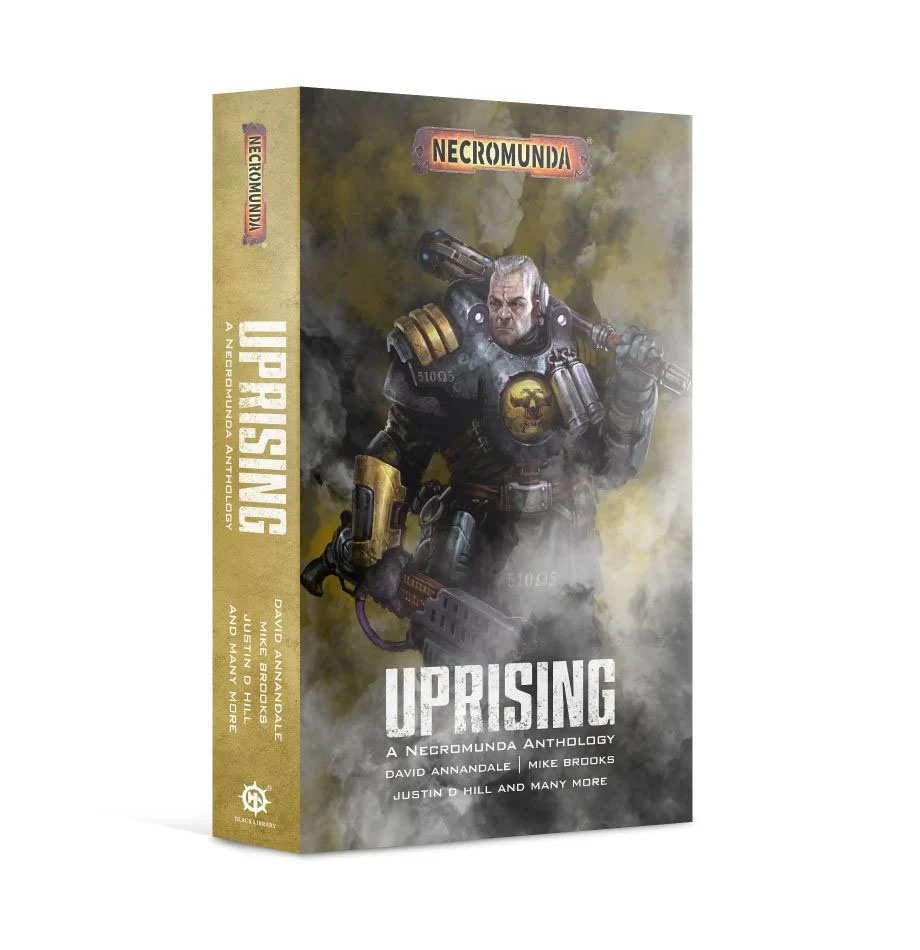 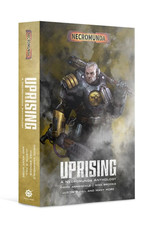 DESCRIPTION
At the heart of Necromunda, a sickness festers.

Where the word of Helmawr is law, many go hungry… but murder is cheap, and meat is everywhere, for those willing to take it. While the nobles of the spire sit and watch, bloody-handed gangers fight in an endless battle for survival.

The venator Yar Umbra cuts a swathe through Hive Primus, chasing the promise of escape from Necromunda. A Cawdor juve, desperate to prove himself, finds a statue of the Emperor that will change his life forever. A Corpse Guild drudge learns what his superiors are desperate to keep forbidden. And Caleb Cursebound, ninth most dangerous man in the underhive, thief of the Hand of Harrow, flees to the remote mining settlement of Hope’s End, pursued by those who would see his reputation forever tarnished… 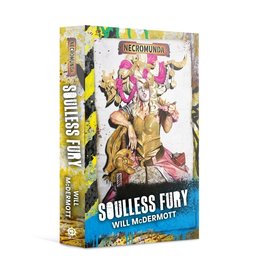 No one knows murder like Mad D’onne. Where she goes, death follows – she is a force of nature, leaving devastated settlements and shell casings in her wake. But even Necromunda has its limits for senseless, unsanctioned violence. Scrutinator Primus Serval
Add to cart
Necromunda: Soulless Fury
$16.00
$13.60
Sale 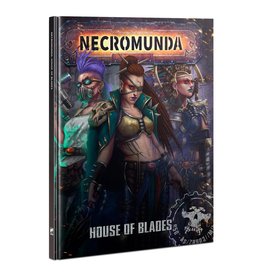 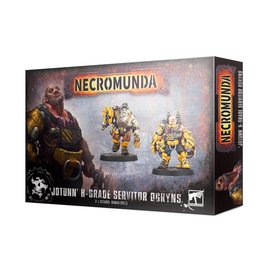 Can be hired by any gang in Necromunda
Rules are available in:
– Gangs of the Underhive
– The House of Chains and
– The House of Blades
Add to cart
Jotunn H-Grade Servitor Ogryns
$40.00
$34.00