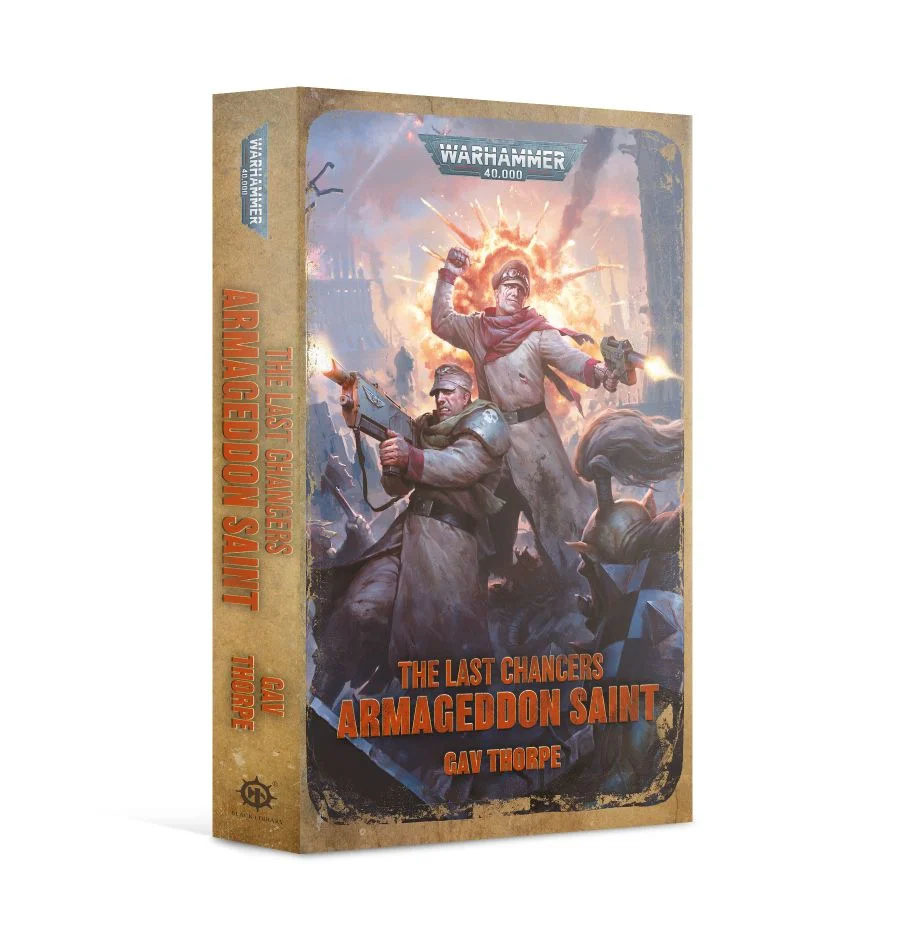 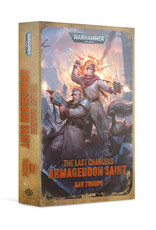 THE STORY
Lieutenant Kage of the 13th Penal Legion is dead, his charred remains lost to the depths of a fiery chasm. But as his battalion – the Last Chancers – mourns, a new hero rises from the ashes. The Burned Man. Kage’s miraculous survival attracts a cult of desperate followers, who believe him sent to the ork-infested world of Armageddon by the God-Emperor Himself. However, the rampaging greenskins are not the only threat to his new life. The ruthless Colonel Schaeffer, his former commander, has seen through his ploy and will stop at nothing to bring his errant charge to justice… Yet unbeknownst to both men, darker powers yearn to see Armageddon bathed and bound in blood. Kage and Schaeffer must put the ghosts of their past aside and unite, or see the Emperor’s Light extinguished upon this tortured world forevermore. 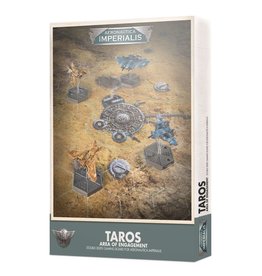 This Taros Area of Engagement is a fold-out game board for Aeronautica Imperialis that represents two of the key locations in the conflict between the Imperial Navy, Astra Militarum, and T’au Air Caste. Measuring 19 hexes by 18 hexes (or roughly 3’ by 3’)
Add to cart
Rynn'S World Area Of Engagement Board
$42.00
$35.70
Sale 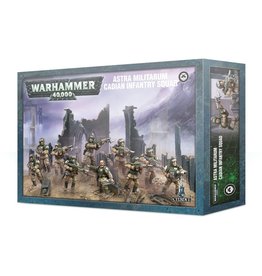 This kit is supplied as 98 plastic components and comes with 10 Citadel 25mm round bases.
Add to cart
Astra Militarum Cadian Infantry Squad
$36.00
$30.60
Sale 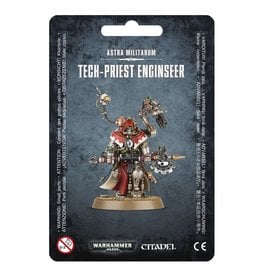