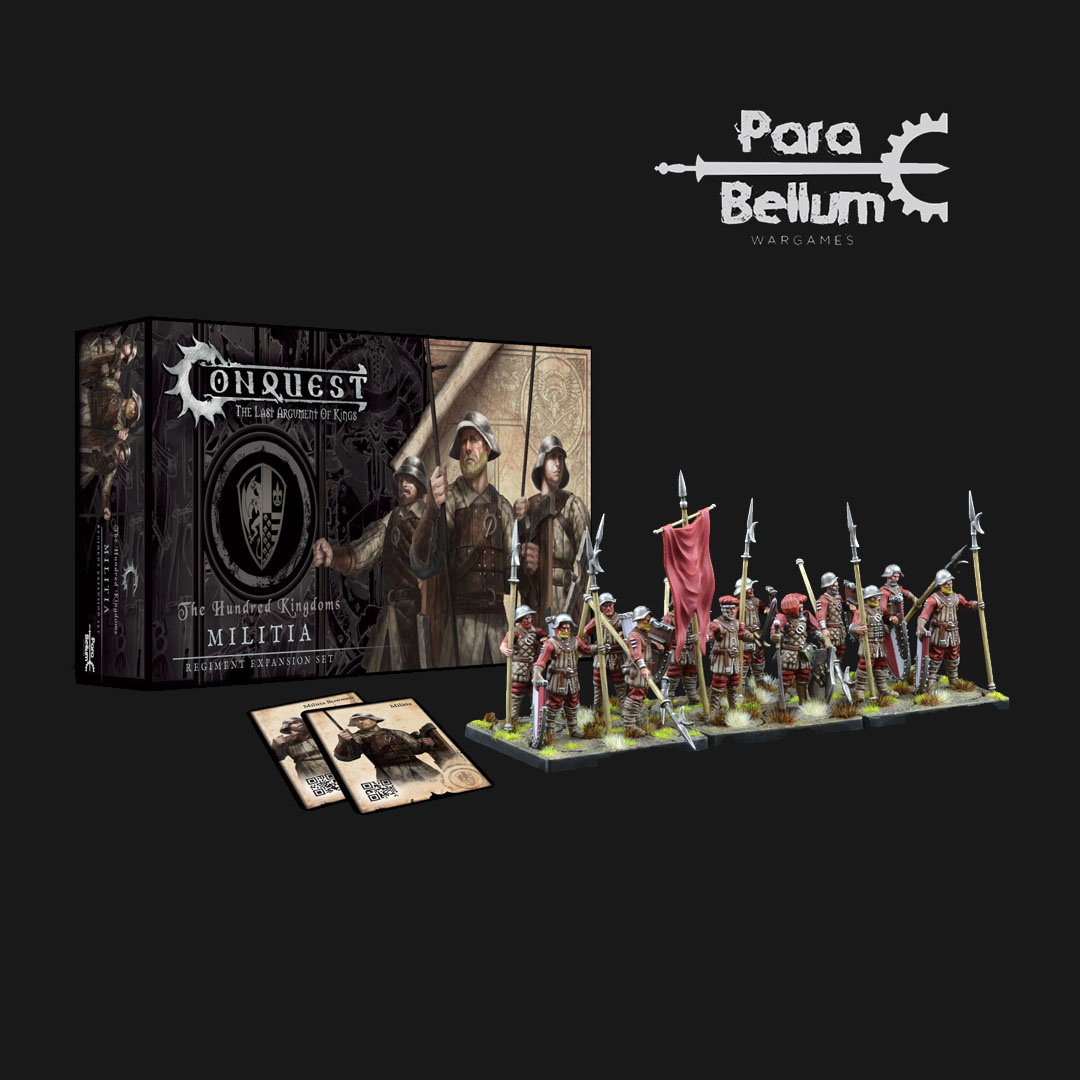 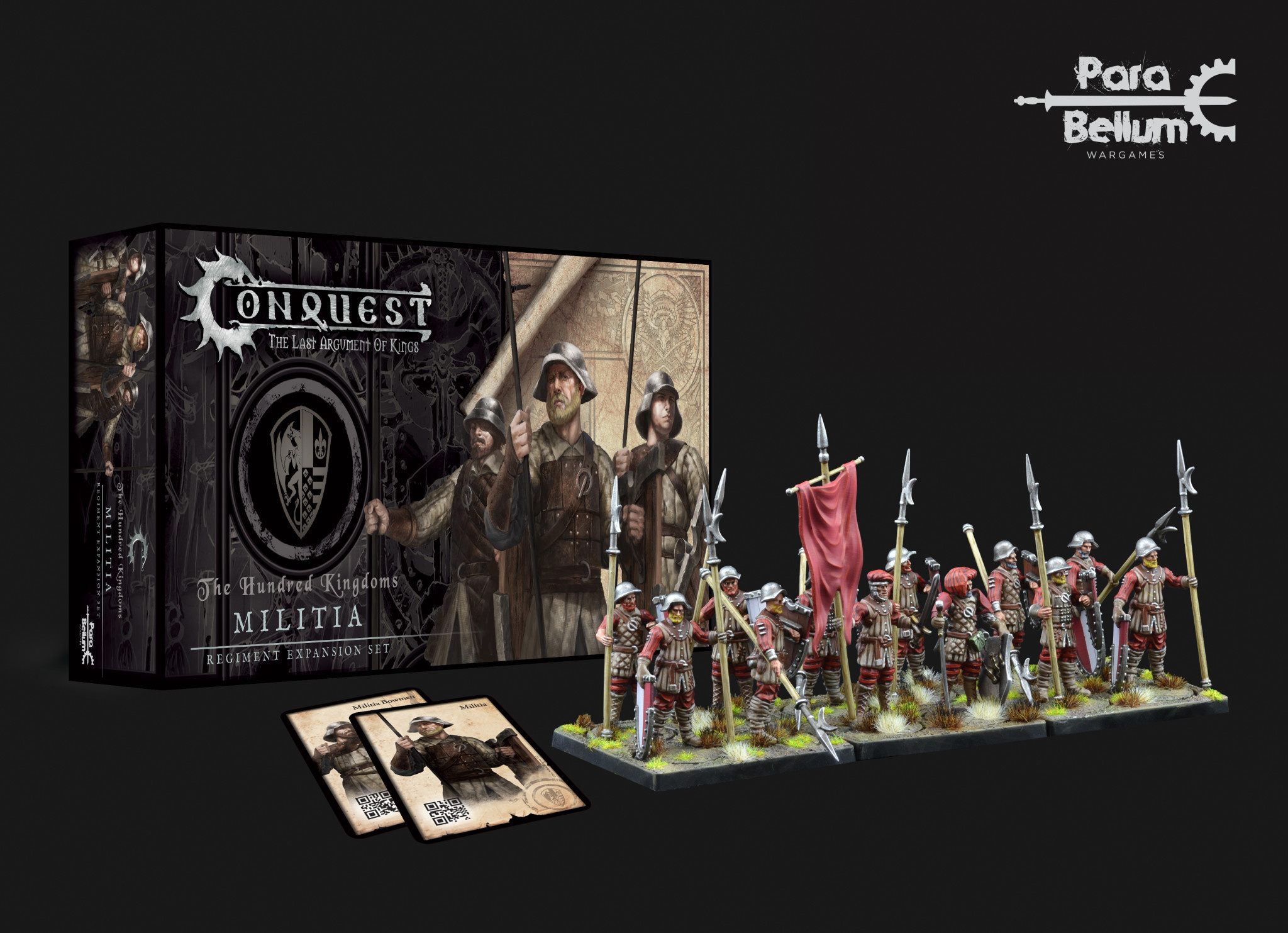 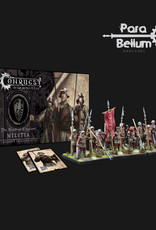 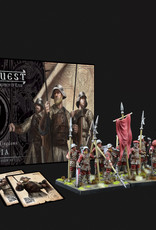 The Militia Act has been one of the most stabilizing and far reaching reforms ever implemented in the Hundred Kingdoms, curbing the power of the noble lords, while helping the population defend itself against outside threats. This holds doubly true in the old imperial province of Braeonia, where the peasantry has mastered the use of the longbow. 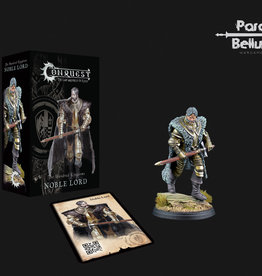 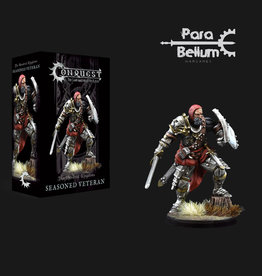 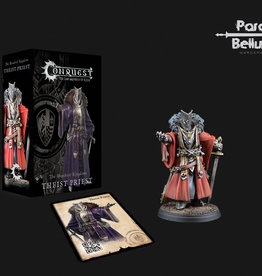 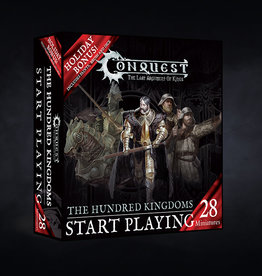 With the Hollow Throne empty, the Hundred Kingdoms remain embroiled in internecine warfare, as the Nobility covets the remnants of the Empire, while the Church grinds its teeth at the weakened Orders. As threats rise in every corner of the Kingdoms, the m
Add to cart
Hundred Kingdom Start Playing Holiday Set W1
$115.00
$97.75