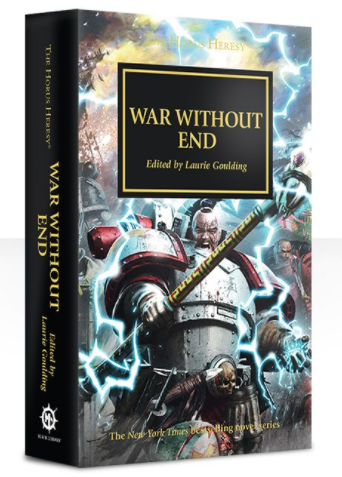 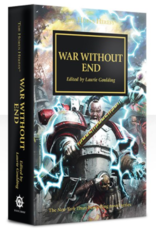 The Emperor’s vision of mankind ascendant lies in tatters. The Great Crusade is naught but a fading memory. The dream of Unity is no more. But with Horus’s rebellion spreading to every corner of the Imperium and war engulfing new worlds and systems almost daily, there are some who now ask: were the signs there to be seen all along? In these dark times, only one thing is certain – the galaxy will never know peace again, not in this lifetime or a thousand others...

This anthology contains twenty-one stories from the Horus Heresy:

Sermon of Exodus by David Annandale
Howl of the Hearthworld & Lord of the Red Sands by Aaron Dembski-Bowden
Black Oculus by John French
The Laurel of Defiance, A Safe and Shadowed Place & Twisted by Guy Haley
Artefacts, The Phoenician, Imperfect & Chirurgeon by Nick Kyme
The Devine Adoratrice & Wolf Mother by Graham McNeill
Hands of the Emperor & The Harrowing by Rob Sanders
Virtues of the Sons by Andy Smillie
All That Remains & Gunsight by James Swallow
By the Lion's Command by Gav Thorpe
Allegiance & Daemonology by Chris Wraight