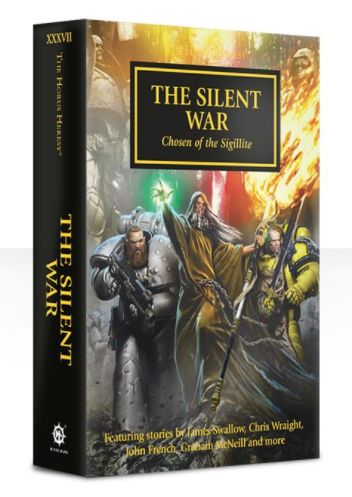 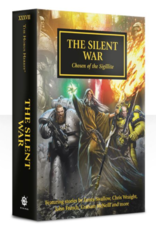 While loyalist and traitor forces clash on a thousand battlefields across the galaxy, a very different kind of war is being fought in the shadows – a war of subtlety and subterfuge, unknown to many, but one that surely holds the key to victory for either side. Rogal Dorn and his Legion prepare to defend the Solar System against the armies of Warmaster Horus, even as Malcador the Sigillite charges his many agents and spies with missions of the utmost secrecy. The future of the Imperium is being shaped by unseen hands...

CONTENTS
The Watcher by C Z Dunn
Child of Night, Grey Angel & Templar by John French
The Gates of Terra by Nick Kyme
Luna Mendax & Wolf Hunt by Graham McNeill
The Purge by Anthony Reynolds
Army of One & Distant Echoes of Old Night by Rob Sanders
Ghosts Speak Not, Lost Sons & Patience by James Swallow
The Sigillite by Chris Wraight