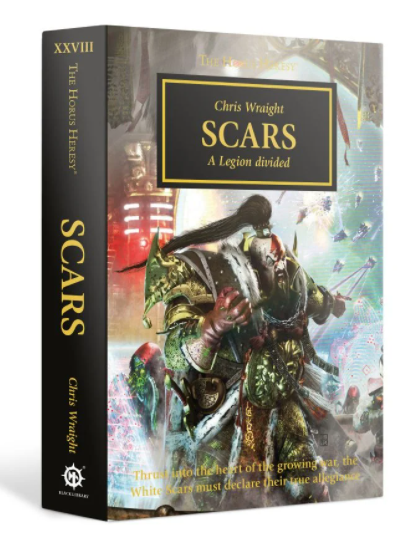 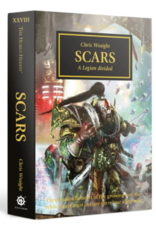 Of all the Legiones Astartes, the White Scars of Jaghatai Khan remain the most enigmatic and elusive. Born of a civilisation that prizes honour, speed, and fearsome loyalty, their allegiance has yet remained unclear even as the galaxy is torn apart by Horus's treachery, and both sides have apparently counted them among their potential allies in the war to come. But when the Alpha Legion launch an unexplained and simultaneous attack against the White Scars and Space Wolves, the Khan must decide once and for all whether he will stand with the Emperor or the Warmaster... or neither.