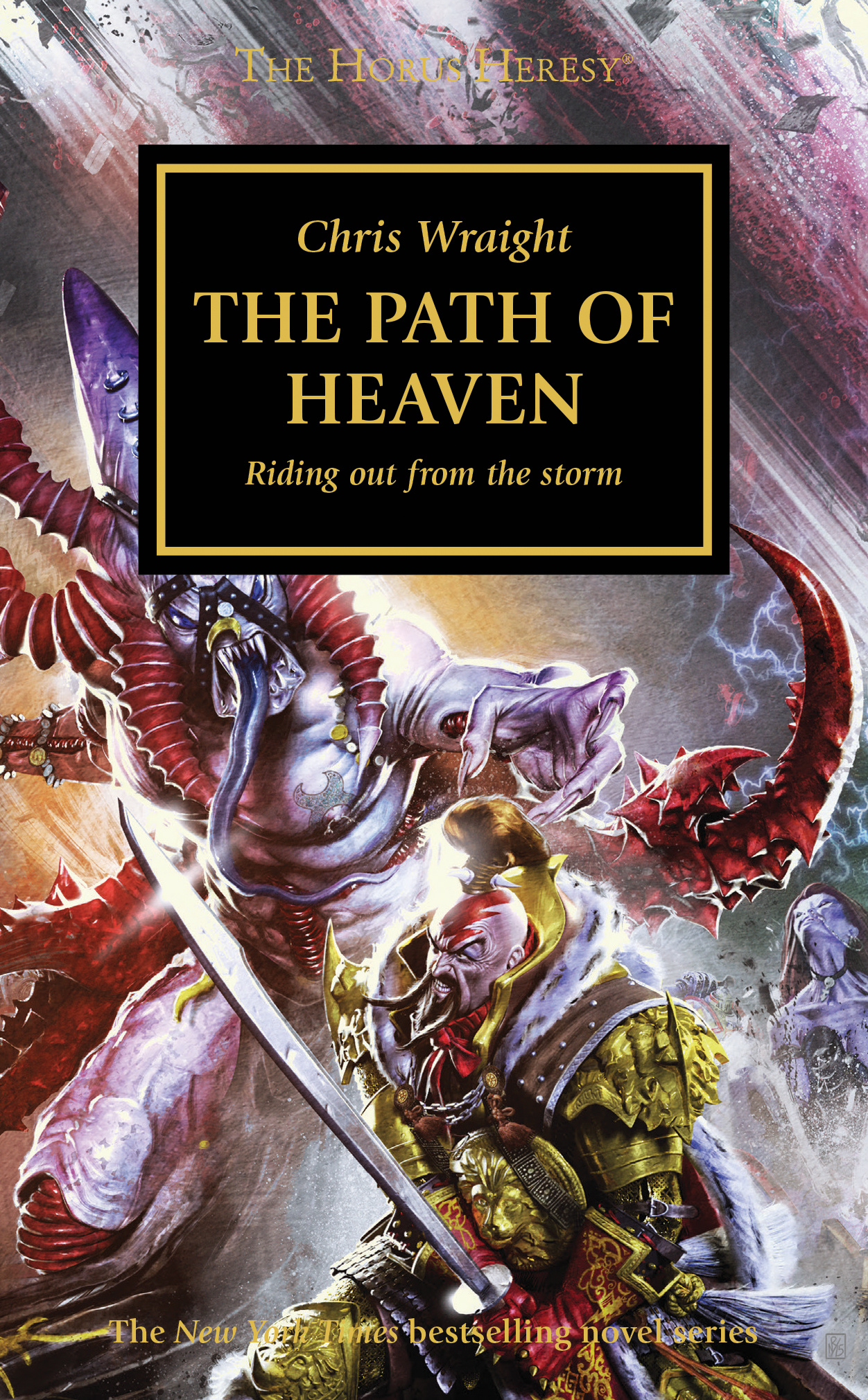 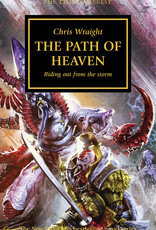 For too long had the Vth Legion ranged out beyond the sight of the wider Imperium, remaining ignorant of the Warmaster’s rebellion and the war that inevitably followed. Only once their primarch, Jaghatai Khan, had satisfied himself that the path before them was just and true did the White Scars choose a side, taking the fight to the traitors on every front. But, four years later, the Legion’s unfettered spirit has been broken by relentless attritional warfare against the Death Guard and the Emperor’s Children – the Khan’s Stormseers must find a clear route to Terra if they are to take part in the final, apocalyptic battle.