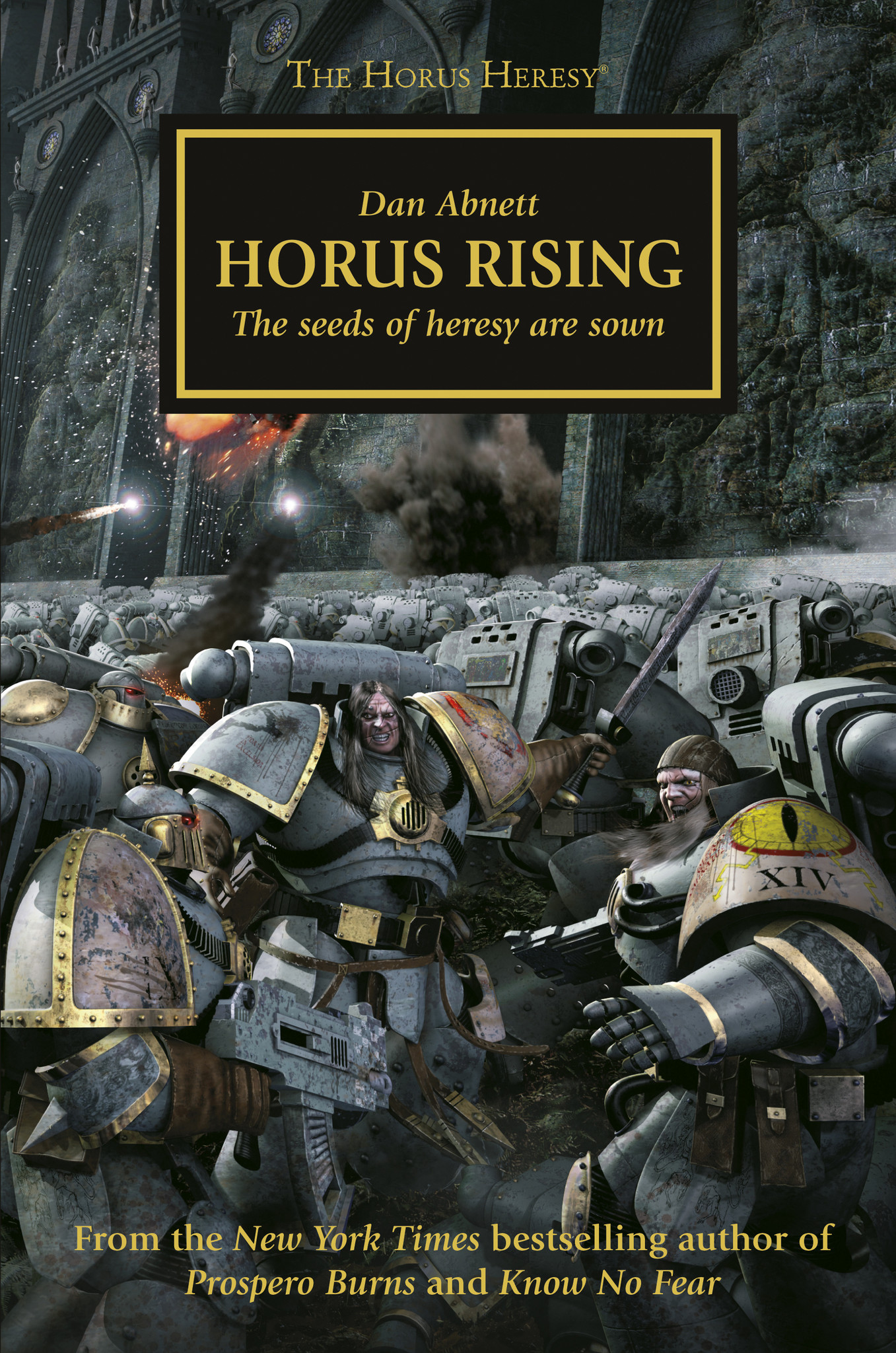 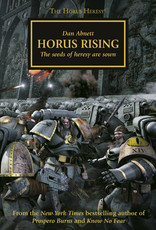 It is the 31st millennium. Under the benevolent leadership of the Immortal Emperor, the Imperium of Man has stretched out across the galaxy. It is a golden age of discovery and conquest. But now, on the eve of victory, the Emperor leaves the front lines, entrusting the great crusade to his favourite son, Horus. Promoted to Warmaster, can the idealistic Horus carry out the Emperor's grand plan, or will this promotion sow the seeds of heresy amongst his brothers? Horus Rising is the first chapter in the epic tale of the Horus Heresy, a galactic civil war that threatened to bring about the extinction of humanity.