Horus Heresy: Flight Of The Eisenstein 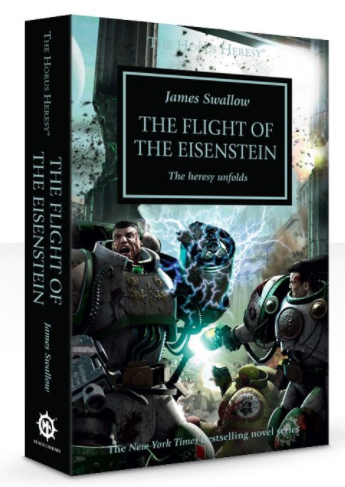 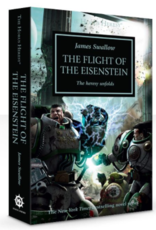 Having witnessed the terrible massacre of Imperial forces on Isstvan III, Death Guard Captain Garro seizes a ship and sets a course for Terra to warn the Emperor of Horus's treachery. But when the fleeing Eisenstein is damaged by enemy fire, it becomes stranded in the warp - the realm of the Dark Powers. Can Garro and his men survive the depredations of Chaos and get his warning to the Emperor before Horus's plans reach fruition?