Horus Heresy: Battle For The Abyss 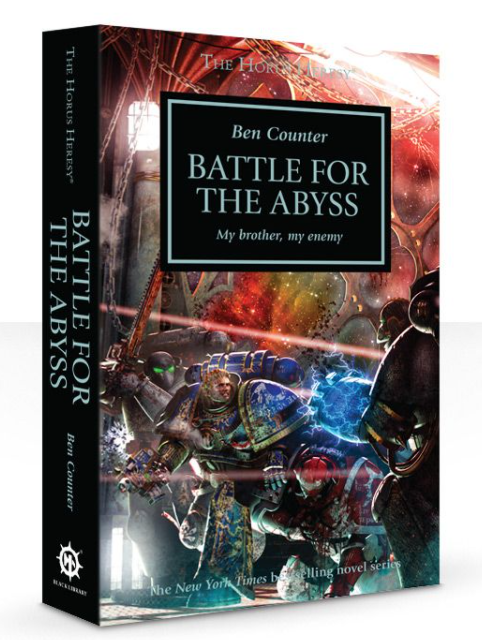 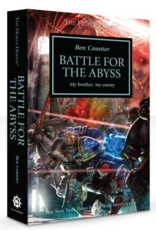 Now that news of Horus's treachery is in the open, a time of testing has come. Some Legions have already declared their allegiance to the Warmaster, while the loyalty of others lies firmly with the Emperor. As Horus deploys his forces, a small band of loyal Space Marines from disparate Legions learn that a massive enemy armada is heading to Ultramar, home of the Ultramarines, headed by the most destructive starship ever constructed. Unless they can intercept the fleet, and destroy the mighty battleship the Furious Abyss, the Ultramarines may suffer a blow from which they will never recover.