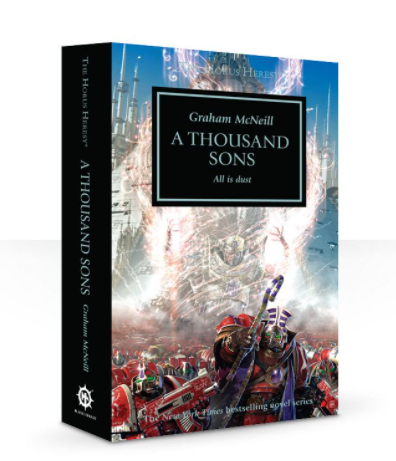 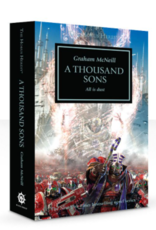 Censured at the Council of Nikea for his flagrant use of sorcery, Magnus the Red and his Thousand Sons Legion retreat to their homeworld of Prospero to continue their use of the arcane arts in secret. But when the ill-fated primarch foresees the treachery of Warmaster Horus and warns the Emperor with the very powers he was forbidden to use, the Master of Mankind dispatches fellow primarch Leman Russ to attack Prospero itself. But Magnus has seen more than the betrayal of Horus and the witnessed revelations will change the fate of his fallen Legion, and its primarch, forever.