Gloomhaven: Jaws of the Lion

Home / Gloomhaven: Jaws of the Lion 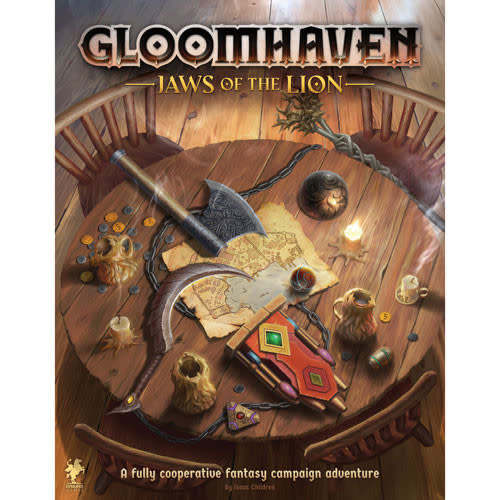 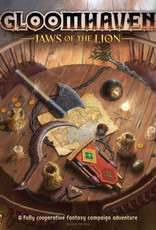 You are a member of Jaws of the Lion, one of the most infamous mercenary groups in this run-down backwater. When a sinister cabal starts disappearing the less fortunate of the city, it somehow falls to you to get to the bottom of it...so long as you get paid for your trouble.

Gloomhaven: Jaws of the Lion is a fully cooperative campaign game of tactical combat in a unique fantasy world. Players will assume the roles of hardened mercenaries and work together to fight through a campaign full of choices, challenges, and twists.

Each scenario offers stream-lined tactical combat without dice against fully-automated enemies, where using the right ability at the right time can mean the difference between success and failure.

You don't need anyone to prepare the campaign or control the monsters. Just open the box and start playing together.

Play as a standalone game or as an expansion to Gloomhaven

Contents:
2 Scenario Books including 25 Scenarios
Learn-as-you-Play Guide and Rulebook
4 Playable Minis, each with their own Decks and Character Sheets
16 Unique Monsters, each with Standees and Decks
City Map with Stickers
20+ Event Cards
100+ Tokens
Extra Content Revealed as You Play

This game can be played on its own or combined with Gloomhaven for enhanced play. 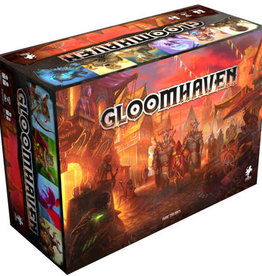 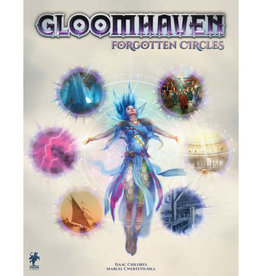 A mysterious diviner brings dark portents and terrifying new foes. Join her on a 20-scenario quest to explore the history of Gloomhaven and prevent a looming catastrophe, or enlist the Diviner's help in pursuing your own quests.
Add to cart
Gloomhaven: Forgotten Circles Expansion
$40.00
$34.00
Sale 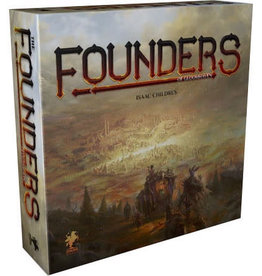 The city of Gloomhaven was not always a bustling hub of commerce and intrigue. Hundreds of years ago, it was nothing but the ruins of a long-dead civilization.
Add to cart
Founders of Gloomhaven
$70.00
$56.00