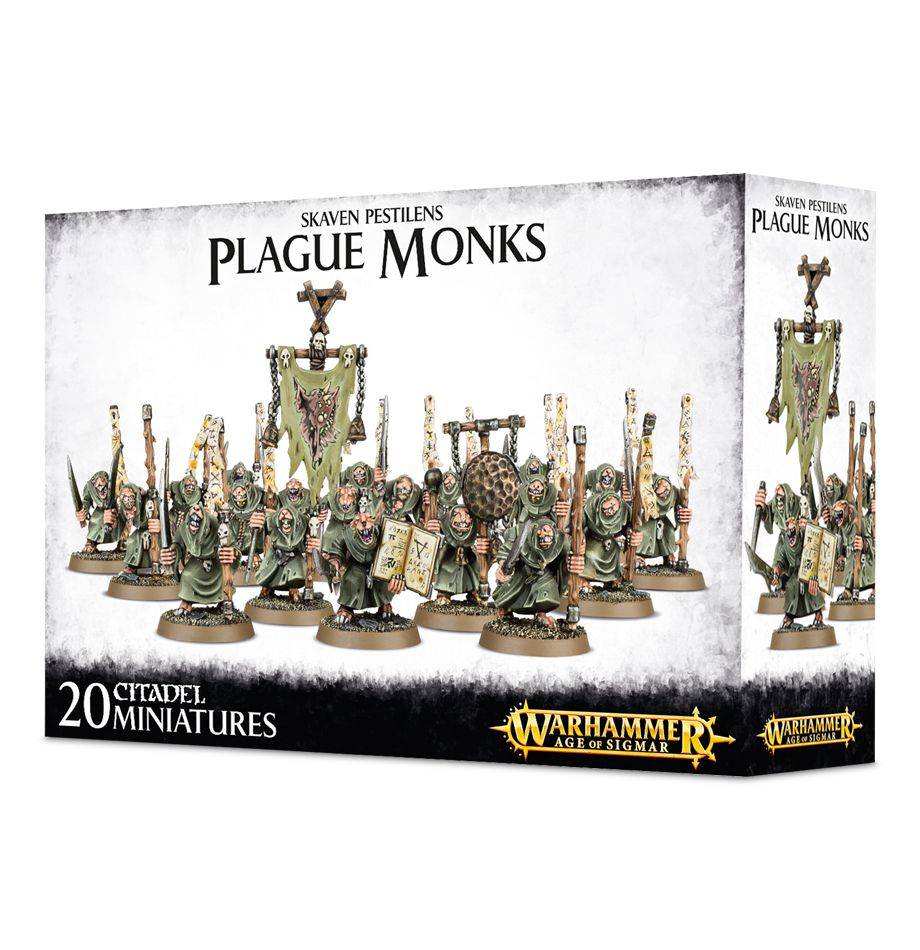 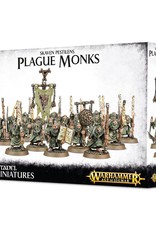 This multi-part plastic kit gives you everything needed to build a chittering horde of twenty Plague Monks, with the option of arming them with a pair of Foetid Blades or a Foetid Blade and Woe-stave. One model can be built as a Bringer-of-the-Word - he clutches either a Plague Scroll or Book of Woe. A model can be assembled as an Icon Bearer with either a Contagion Banner or Icon of Pestilence, and a model may be assembled as a Plague Harbinger, carrying either a Doom Gong or a dreaded Bale-chime. 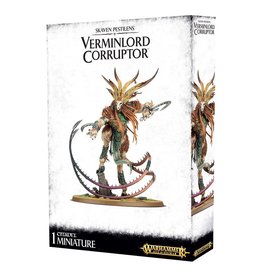 Horrific examples of pure pestilence given form, Verminlord Corruptors live up to their name, existing only to despoil and corrupt. Huge, powerful warriors capable of tearing most enemies apart even before their vile plague spells take hold, they hold abs
Add to cart
Verminlord
$108.00
$91.80
Sale 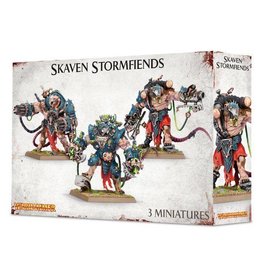 This multi-part plastic kit makes three Stormfiends that can be assembled with a variety of weapon options. The three Stormfiends each have a unique pose, and warpstone armour that is different for each model. They are covered in all manner of pipes, cabl
Add to cart
Stormfiends
$65.00
$55.25