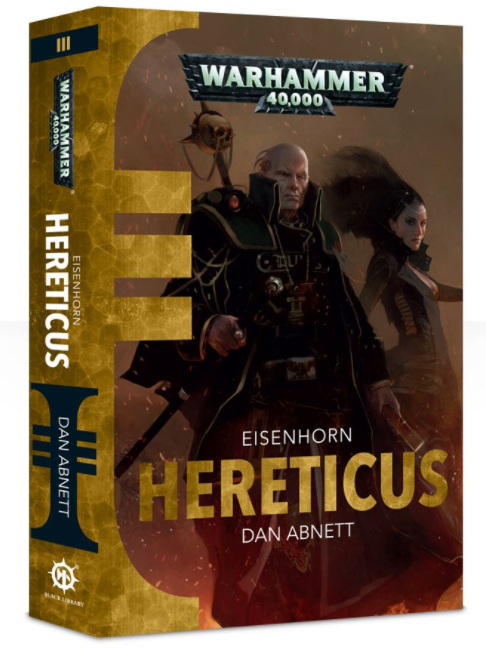 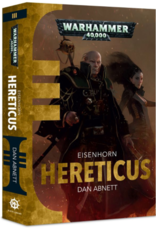 Hunted by his former allies as a radical and enemy of the Imperium, Inquisitor Gregor Eisenhorn must fight to prove that he remains loyal as he tracks down a dangerous heretic whom the Inquisition believes dead, the dread former Inquisitor Quixos. As he grows more desperate for victory, Eisenhorn uses ever darker means to achieve his goals, but how far can he go using the weapons of the enemy until he becomes that very enemy, and no different to the traitor he hunts? The eBook and paperback editions also include the short story Backcloth for a Crown Additional.