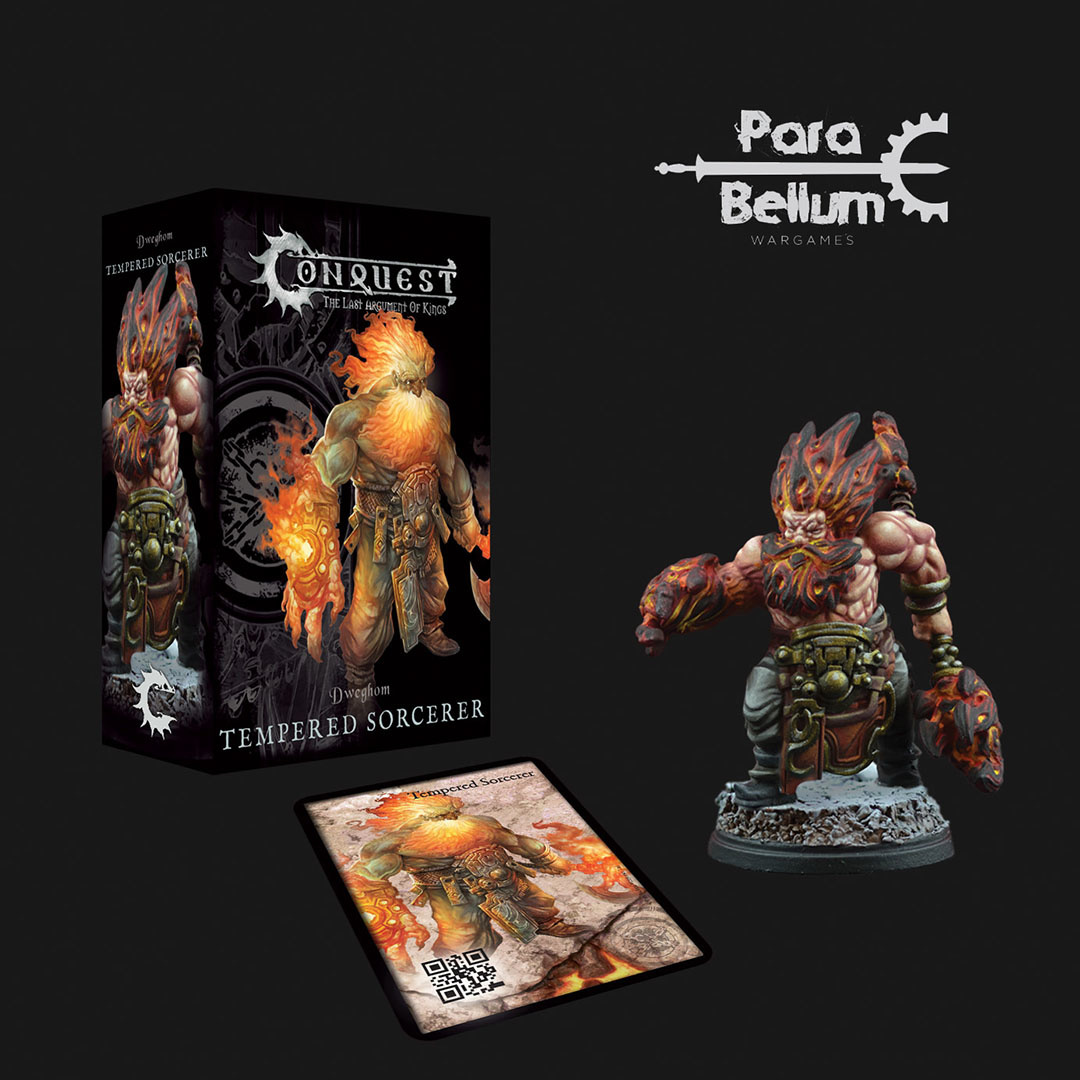 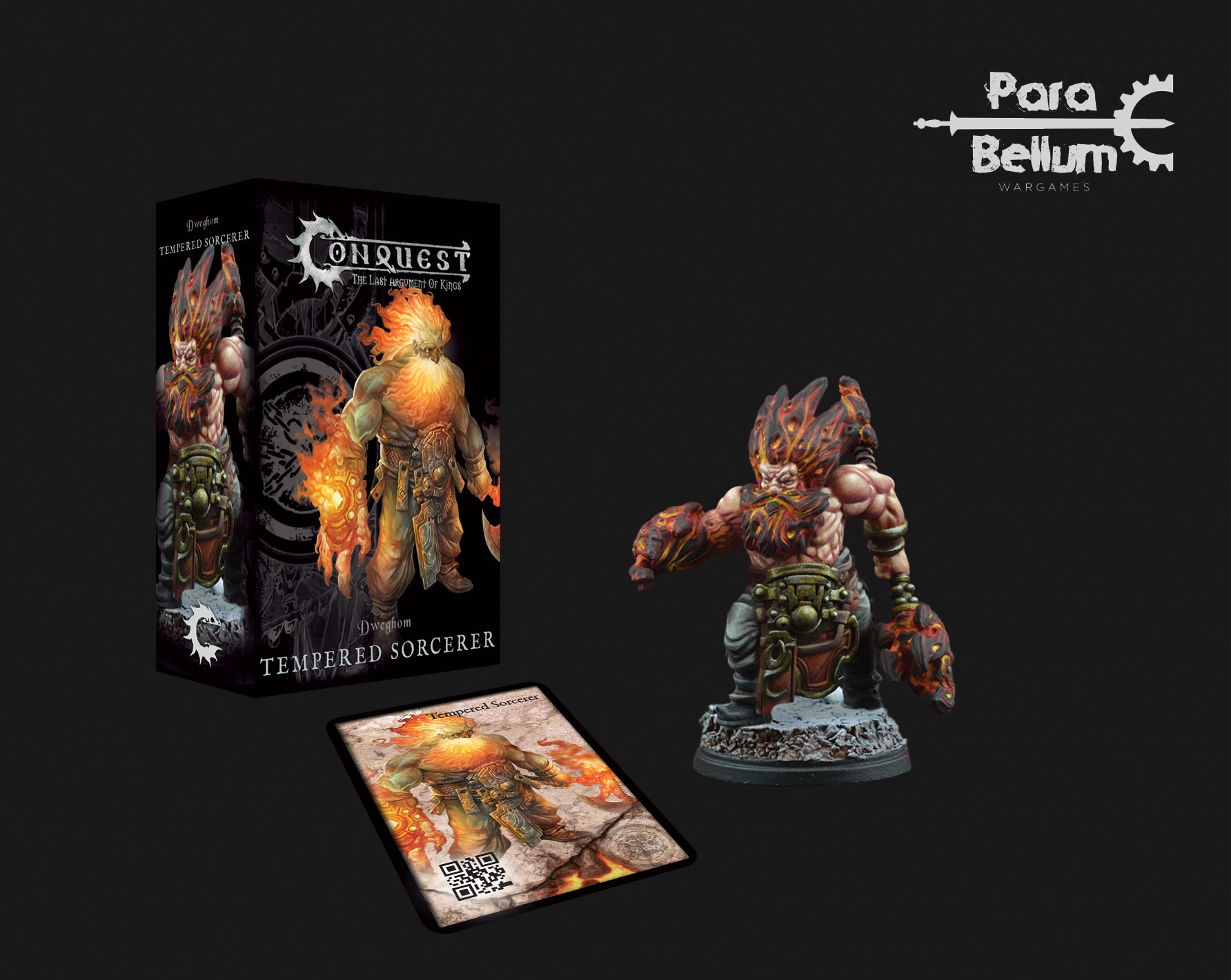 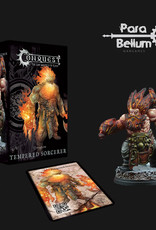 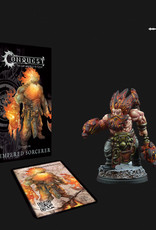 All Dweghom possess, in varying degrees, some affinity to the Primordial Elements of Fire and Earth but those among them that actually wield sorcerous power are invariably tremendously powerful in either one, or both, Elements. This is the direct result of the labors of their Tempered ancestors who sought to master and control the raging forces of War’s Prison. What these Ancestors could not foresee, however, was the lack of control over these powers that the Dweghom display. Their control is so limited, in fact, and their power so great, that gifted Dweghom are doomed to die, consumed by their own gift.

Knowing this, it comes as little surprise that at the heart of a Tempered Sorcerer’s quest for power, one will ultimately always find the pursuit of control. This is what the Tempered believe they surrendered that fateful day they broke War’s prison: control of their power, control of themselves, control of their future. And it is all of these things that they struggle to regain.

The Tempered hierarchy places very little value on raw power, but rather focuses on control. It comes as little surprise that almost invariably the leaders of the Tempered Forges are Steel Shapers, for, by the Tempered, they are considered to be the pinnacle of the Dweghom race, as well as its salvation. Below them are those Sorcerers who have managed to balance their Elemental powers but are still in the process of combining them, the Magmancers. Below even them, stand the Sorcerers, who are still struggling to control their gifts, the Geomancers and Pyromancers.

Dweghom who discover they are Gifted, very quickly come to the attention of their superiors and are turned over to the Tempered to learn to control their Gift. There they are presented with a stark choice: embrace the path of sorcery and learn to control your power or die. Given that these are Dweghom, a surprising number of candidates still chose the second path, preferring to undergo the Descent rather than surrender the gift their ancestors fought to grant them.

Those that choose the path of the Sorcerer have chosen a long and arduous path. The first step in it is the fitting of the techno-sorcerous grafts, created by the Steel Shapers to grant the Sorcerers some basic control over their power. Little more than sorcerous venting mechanisms, the clever technical minds of the Tempered have found countless uses for them on the battlefield: from powering the powerful suits the Flameforged and Stoneforged guards use, to charging the powerful Hellbringer cannons as they lumber to war.

Only the youngest and least trained Sorcerers are risked in this manner. As they develop finer control, they are taken off the front lines and into the forges. This is where the majority of Tempered Sorcerers hone their talent: from the raw elemental puissance needed to operate the heaviest of the elemental forges to the subtle sorcerous control required to reach the precise temperature needed for the miraculous alloys that make the Dweghom unparalleled metal workers.

All but the very rarest of candidates possess a greater affinity to one element than to the other. They start their path to mastery on the element they are weakest at, learning to control it first. Countless decades are spent using less and less of their power with greater and greater control until at long last they can claim to have mastered their first element. Once this control is achieved a Sorcerer seeks to accomplish the same task with the second element. This is a longer and more dangerous path, where the lessons learned in controlling the relatively tame power of their secondary element gives the prospective Sorcerer some hope of controlling the raging maelstrom of power that is his primary Element.

Those Master Pyromancers and Geomancers, who have managed to tame their primary element, are ready for the next step in their advancement. With their fine control of both elements, they are required to combine them and manifest their mastery of the para-element of Magma. Even with both elements under control, this is often the most dangerous step in a Sorcerer’s path to power and control, with a sizable percentage failing to control the burgeoning power of Magma. Should a Sorcerer attempt this without having achieved mastery over both elements the results are almost always fatal.

Yet, after all this time, effort and achievement, only now does the last stage of a Sorcerer’s path to ascension begin. Much like all other cases of dealing with primordial energies, the combination of two forces results in the creation of more power than the sum of their parts and the control needed becomes exponentially greater. As mastery is slowly achieved, the Sorcerer is able to refine his source of power, moving away from the raw elemental might of earth and fire into true mastery of a new Element: metal. 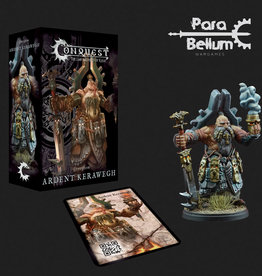 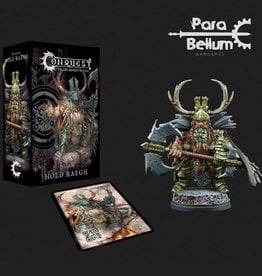 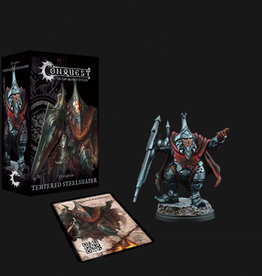 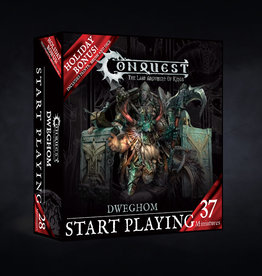