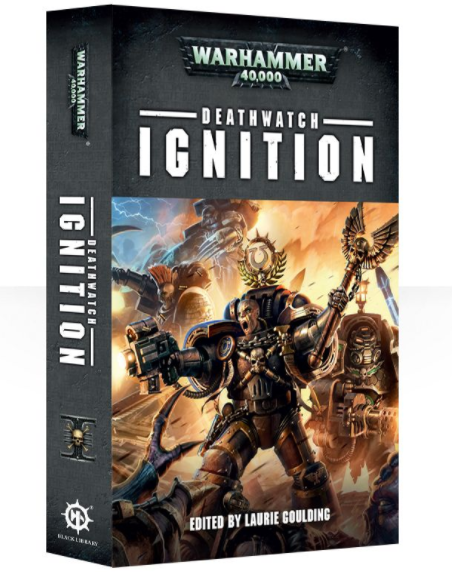 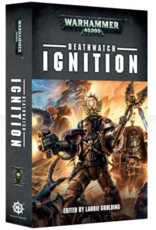 As Chaplain Ortan Cassius becomes entangled in the insidious Ghosar Enigma, he turns to the legends of the Deathwatch to find the most worthy of his brethren. The Space Marines that will go on to form Kill Team Cassius have faced diverse and deadly challenges at every turn – each has his own story, each harbours his own resentment of the foe, and each has his own method of ensuring its ultimate destruction.

This volume includes the following stories, each previously available as part of the Deathwatch Quick Reads series:
One Bullet by Ben Counter
Bad Blood by Steve Lyons
The Flesh of the Angel by Ben Counter
Redblade by Robbie MacNiven
Deadhenge by Justin D Hill
First to Hunt by Chris Dows
City of Ruin by Ian St. Martin
The Silence by Steve Lyons
The Walker in Fire by Peter Fehervari
The Known Unknown by Mark Clapham
Cepheus by Braden Campbell