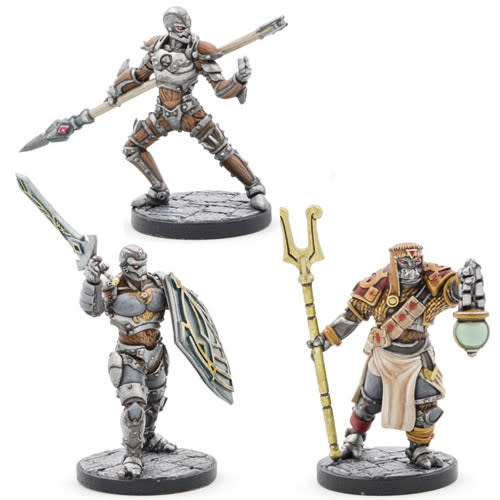 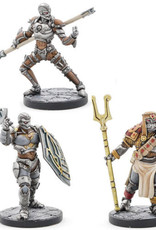 The warforged were built to fight in the Last War. While the first warforged were mindless automatons, House Cannith devoted vast resources to improving these steel soldiers. Warforged are made from wood and metal, but they can feel pain and emotion.

Built as weapons, they must now find a purpose beyond a war. a Warforged can be a steadfast ally, a cold-hearted killer, or a visionary in search of meaning. The warforged were built to fight. For most of their existence, they had a clearly defined function and were encouraged to focus purely on that role. The Treaty of Thronehold gave them freedom, but many still struggle both to find a place in the post-war world and to relate to the creatures who created them. 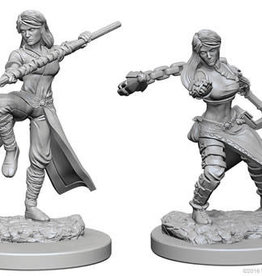 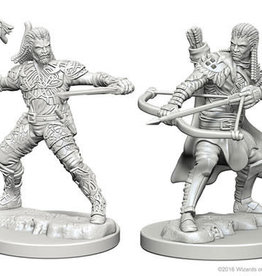 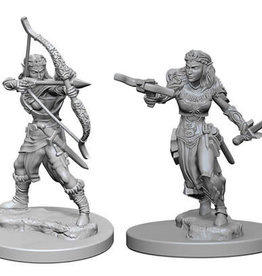 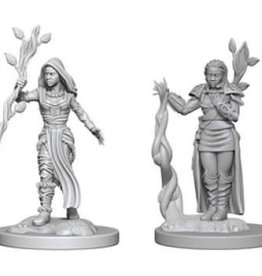