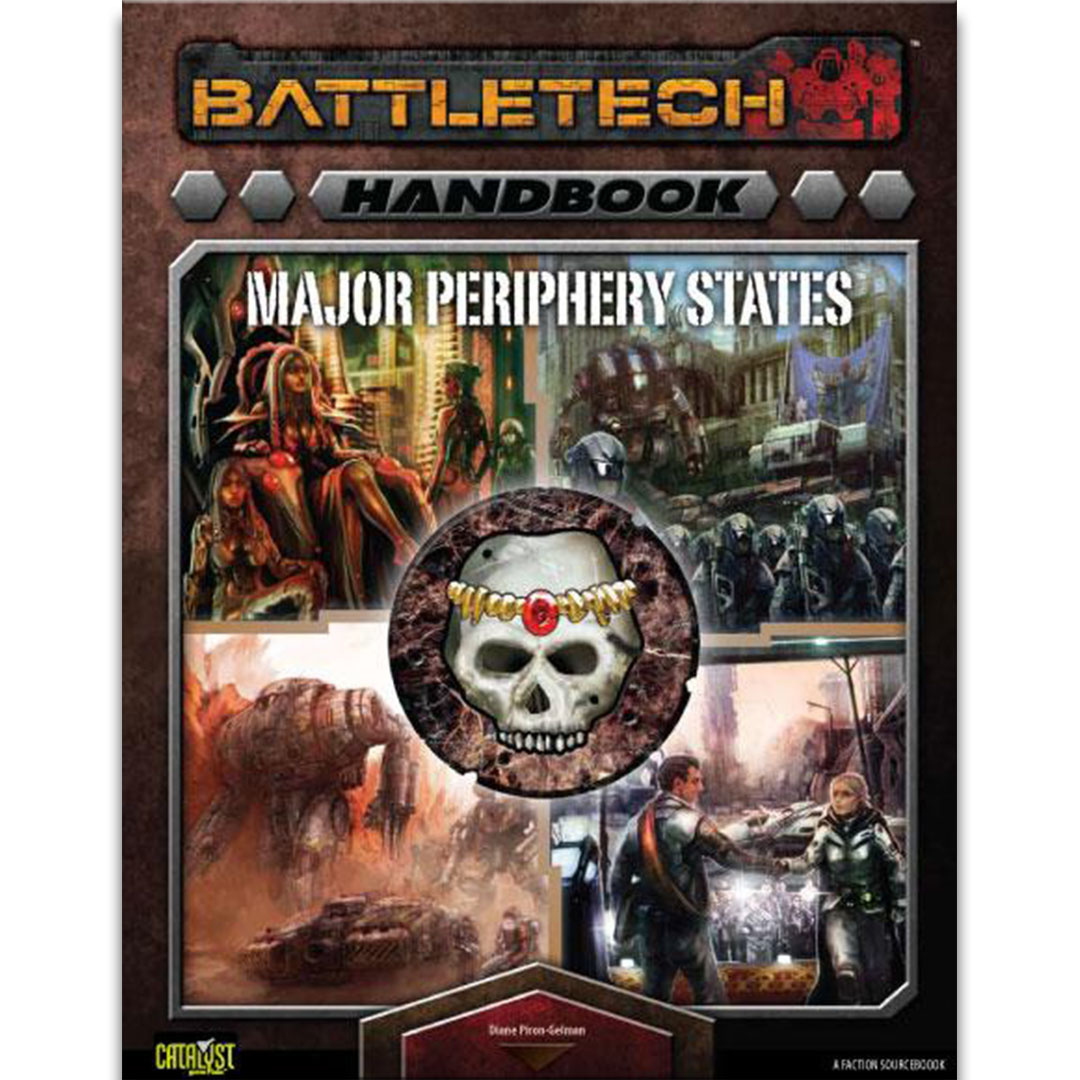 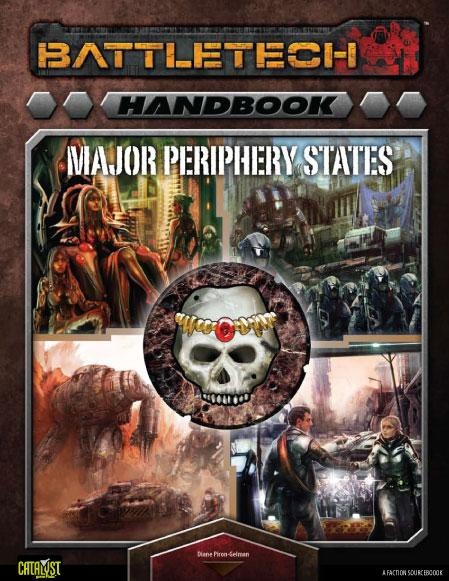 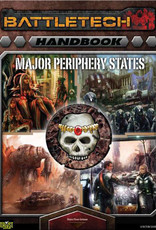 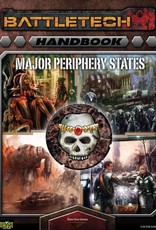 THE FRONTIERS OF KNOWN SPACE

The peoples of the Inner Sphere often consider themselves the epitome of technology and culture and relegate the denizens of the frontiers of known space to second-class citizenry, or worse. And yet it took the combined armies of the Inner Sphere more than twenty years to subjugate them during the forming of the first Star League half millennia ago.

Magistracy of Canopus, Taurian Concordat, Marian Hegemony, Outworlds Alliance and Circinus Federation. Each is a unique star-spanning empire whose hardy-people have carved out their freedom with bare hands: an identity they will not give up without a fight. Even the Great Houses have begun to learn that underestimating these Periphery States is dangerous indeed. 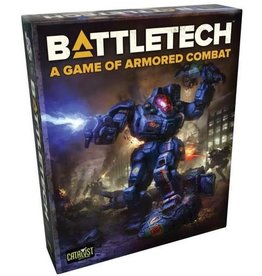 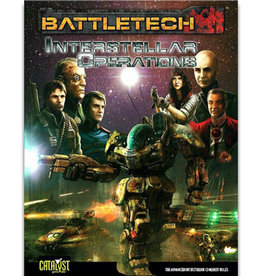 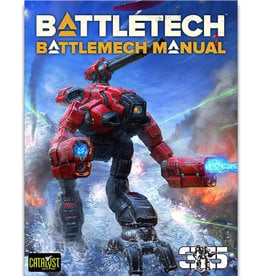 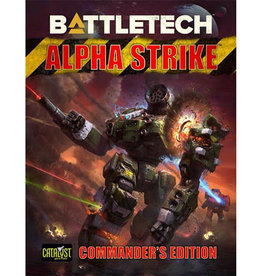